Feit Physiotherapy is a locally owned clinic that takes a multi-interdisciplinary approach to wellness. Our highly trained staff strives to provide the highest standard of care to help patients recover and restore their optimal quality of life and health. We base our services on the gold standards of industry care, always maintaining the highest level of professionalism in our service to the residents of Cape Breton Island. 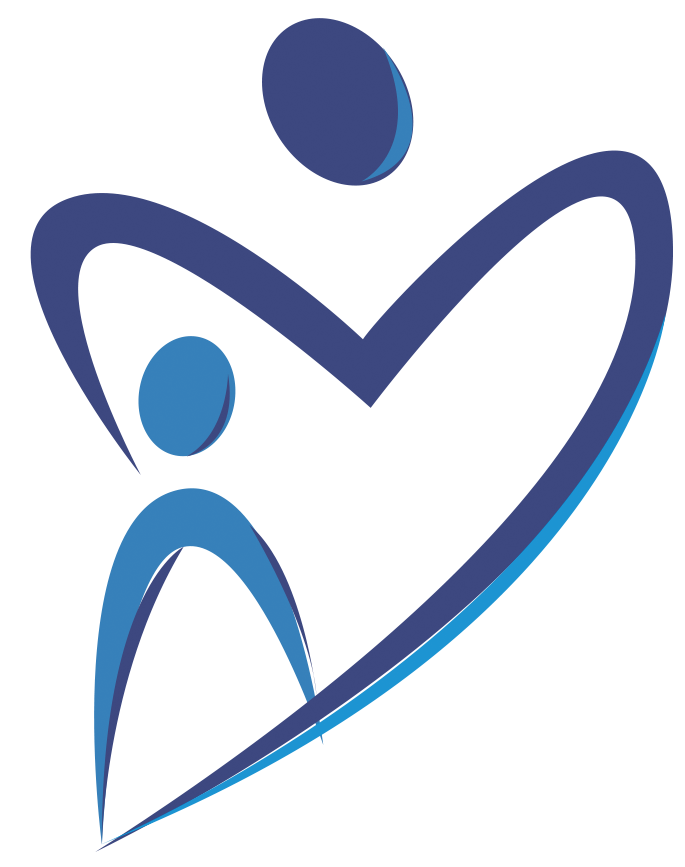 What Makes Us Different?

When you walk through the doors of Feit Physio, you're instantly greeted by kind smiles and a welcoming atmosphere. Our staff are experts at making you feel comfortable and valued.

We know that physiotherapy can often be both physically and mentally draining, and that's why we're dedicated to ensuring our clients receive the very best care.

When you're here, you're not a number or even a treatment plan - you're a valued patient whom we're dedicated to helping! 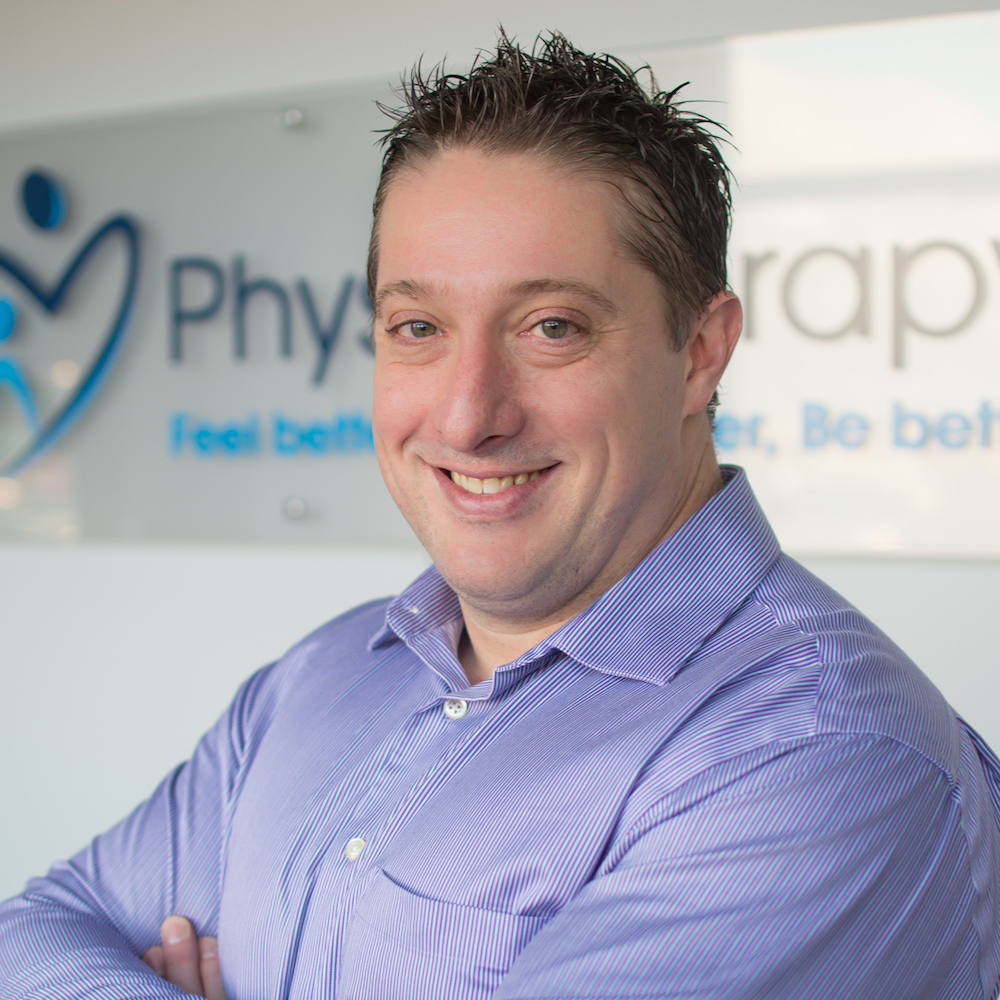 Aaron graduated from Dalhousie University in 1997 with a BSc, Advanced Major in Biology. Following this, he attended Queen Margaret University, Edinburgh, Scotland completing a BSc in Physiotherapy in 2002.

Aaron spent 3 years working as a Physiotherapist in Edinburgh before returning home to work in Cape Breton in 2006. He opened Feit Physiotherapy in 2013. 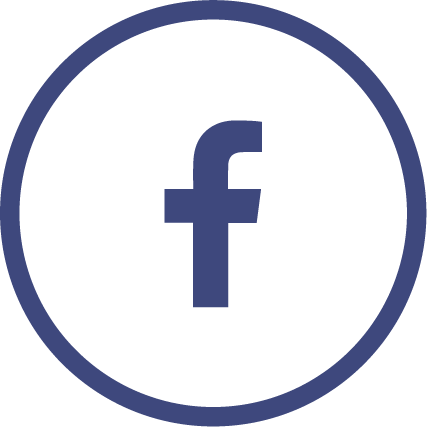 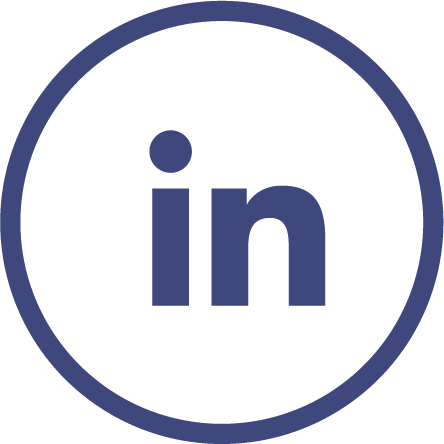 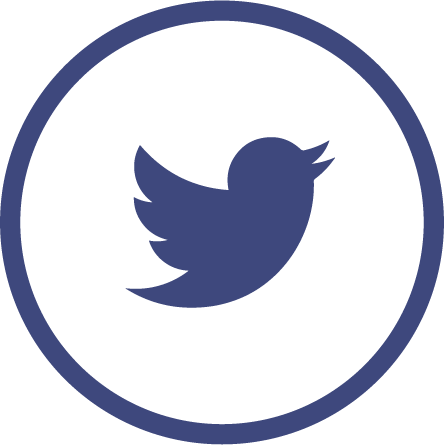 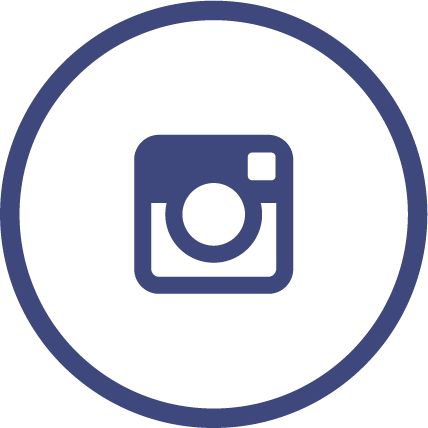 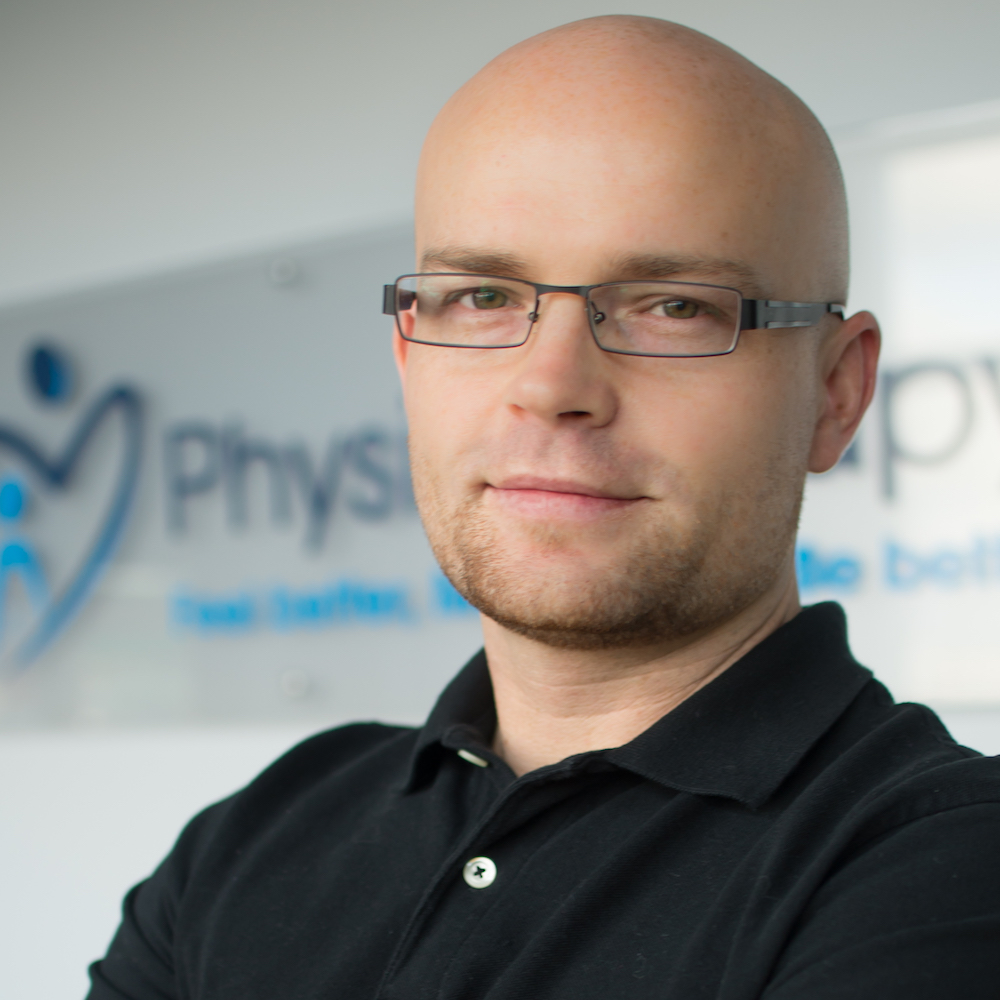 Ryan is a graduate of Sutherland-Chan Massage Therapy School and Teaching Clinic (Toronto, ON, Canada) since 2004. Ryan relocated to Sydney, NS in 2007. During this time, he has continued to build a strong rapport with his clients.

He has been trained in the assessment and treatment of a wide variety of musculoskeletal conditions ranging from chronic headaches and temporomandibular joint (TMJ) dysfunction to plantar fasciitis, and a number of other soft tissue and sports-related injuries. Ryan also carries specific training in myofascial release and trigger point therapy, as well as pregnancy massage and nutritional studies/applications. 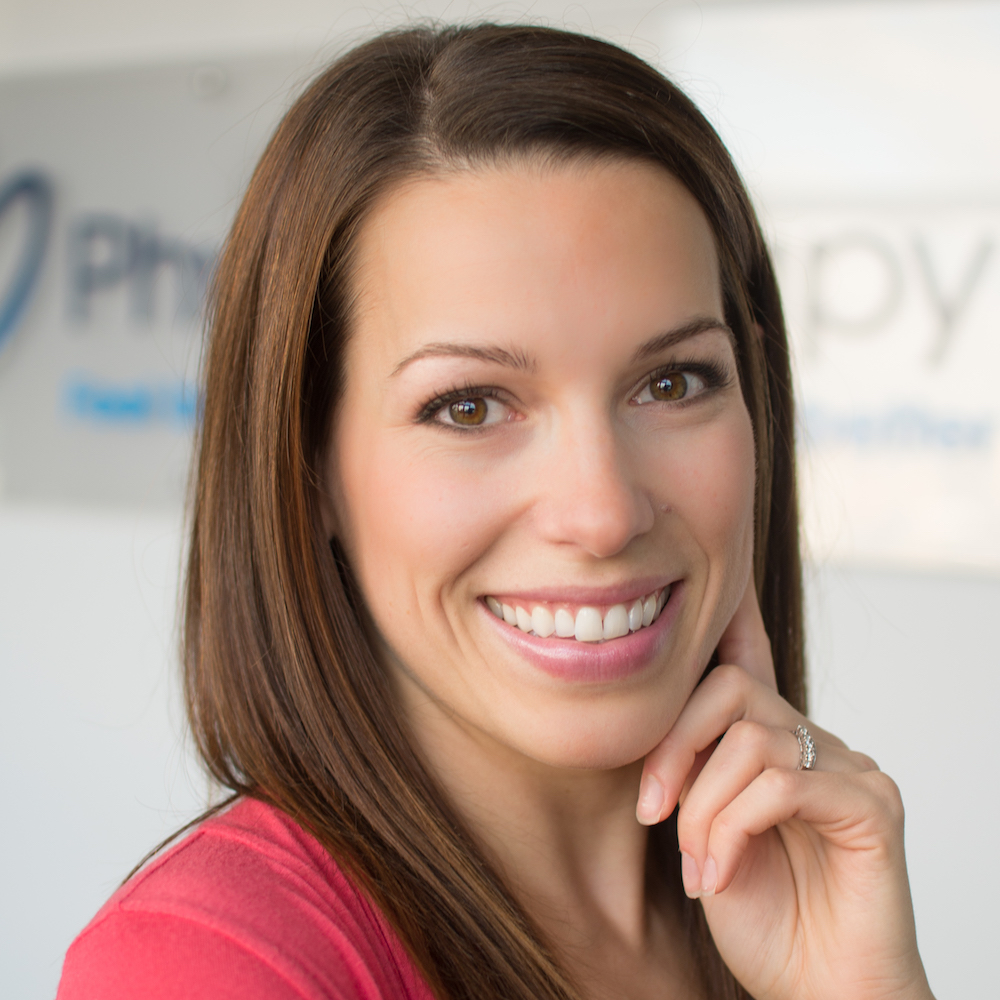 Originally from Sussex, NB, Erica moved to North Sydney in 2010 and joined our team in 2011. Erica assists with keeping our clinic running smoothly. More than just a friendly and helpful voice on the phone, Erica does everything from keeping our schedules in order and our clinic organized, to managing insurance claims and billing.

Having spent most of her career working specifically in customer service roles, she truly has a passion for improving the experience of every client who visits the clinic. If you have any questions about any of our services, or how we can help, please don’t hesitate to give her a call. 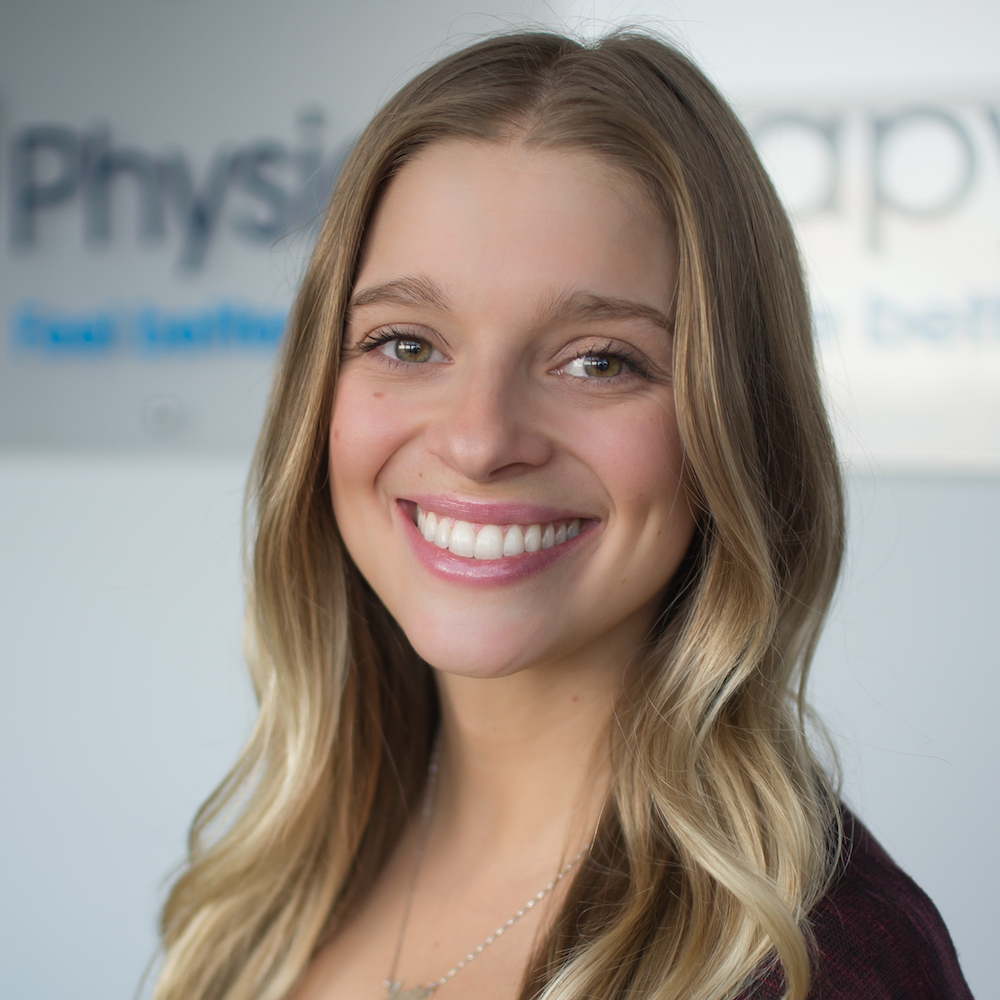 Janine was born and raised in Sydney and graduated with a Bachelor of Arts Degree from Cape Breton University in 2009. After a few years of travelling and working in various sectors of the customer service industry, Janine returned to Sydney and joined the Feit Physiotherapy team in early 2014.

Teaming up with Erica to ensure the clinic runs smoothly, Janine is responsible for processing claims, issuing bills, and scheduling client appointments. She is known for her positive, upbeat attitude in the office and her natural interpersonal skills, which have made her a strong asset to our team. Janine’s goal is to create memorable experiences for our clients at Feit Physiotherapy. 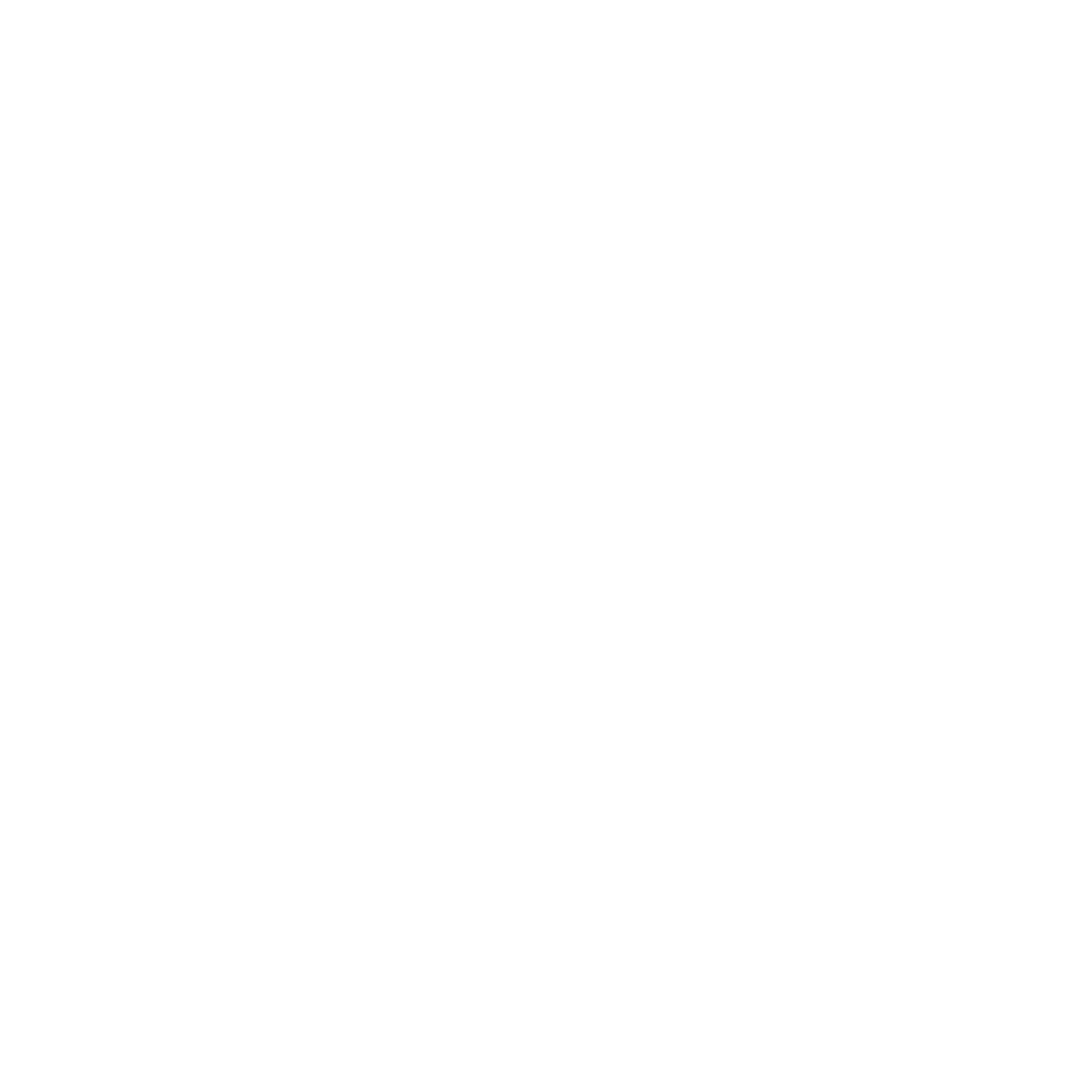 Thank you!
We've received your submission & we'll be in touch shortly.
Oops! Something went wrong while submitting the form.